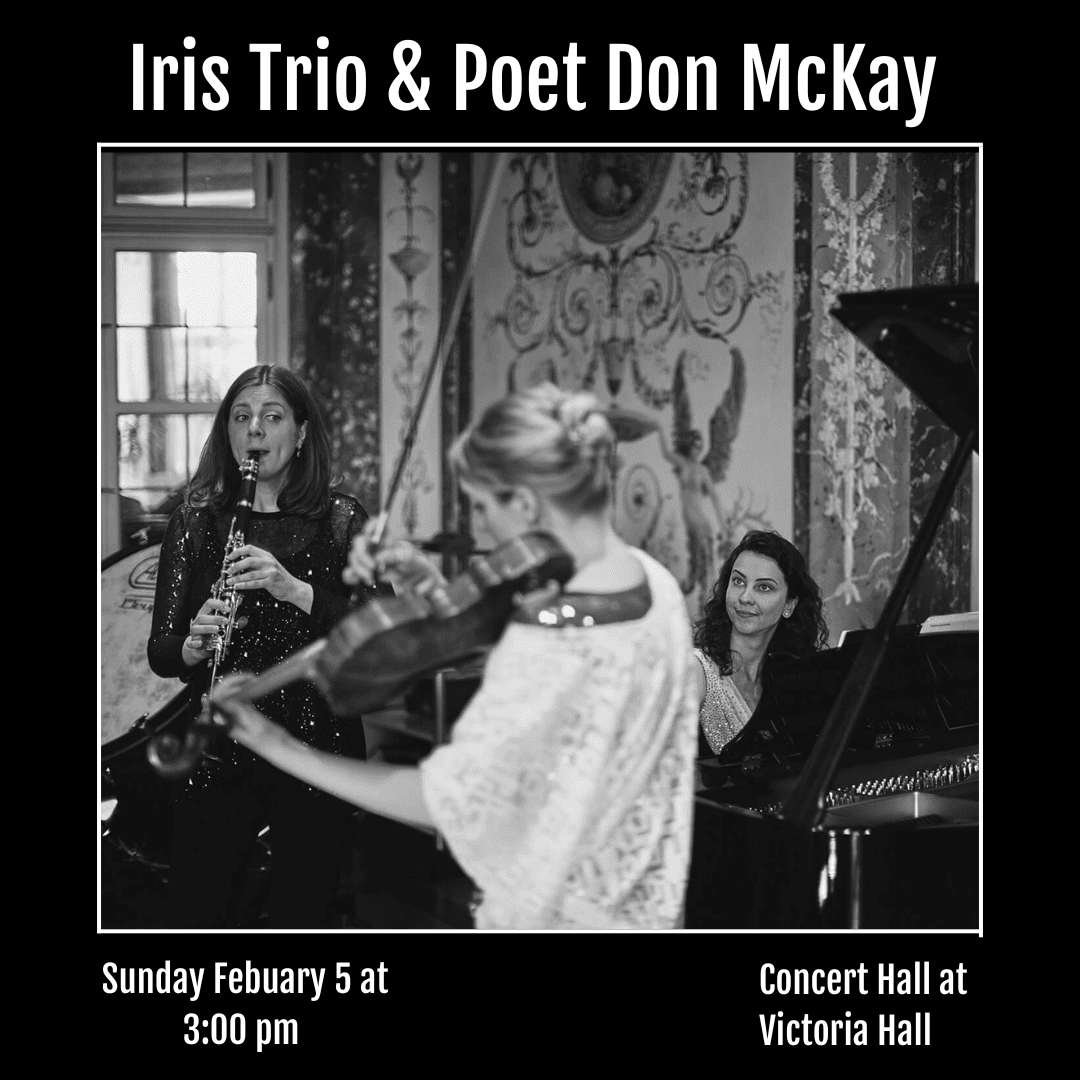 The Iris Trio’s recent engagements include residencies at the University of Louisville, Kentucky and Memorial University in St. John’s, Canada, as well as concert tours in Canada and Europe. All three members of the Trio are active recitalists and educators in their own right. Collectively, they hold faculty positions at the Juilliard School, Bard College Conservatory of Music, University of Louisville, and Memorial University, and have performed around the world on many of the major concert stages from Lincoln Center and Carnegie Hall to the Amsterdam Concertgebouw and Sydney Opera House.