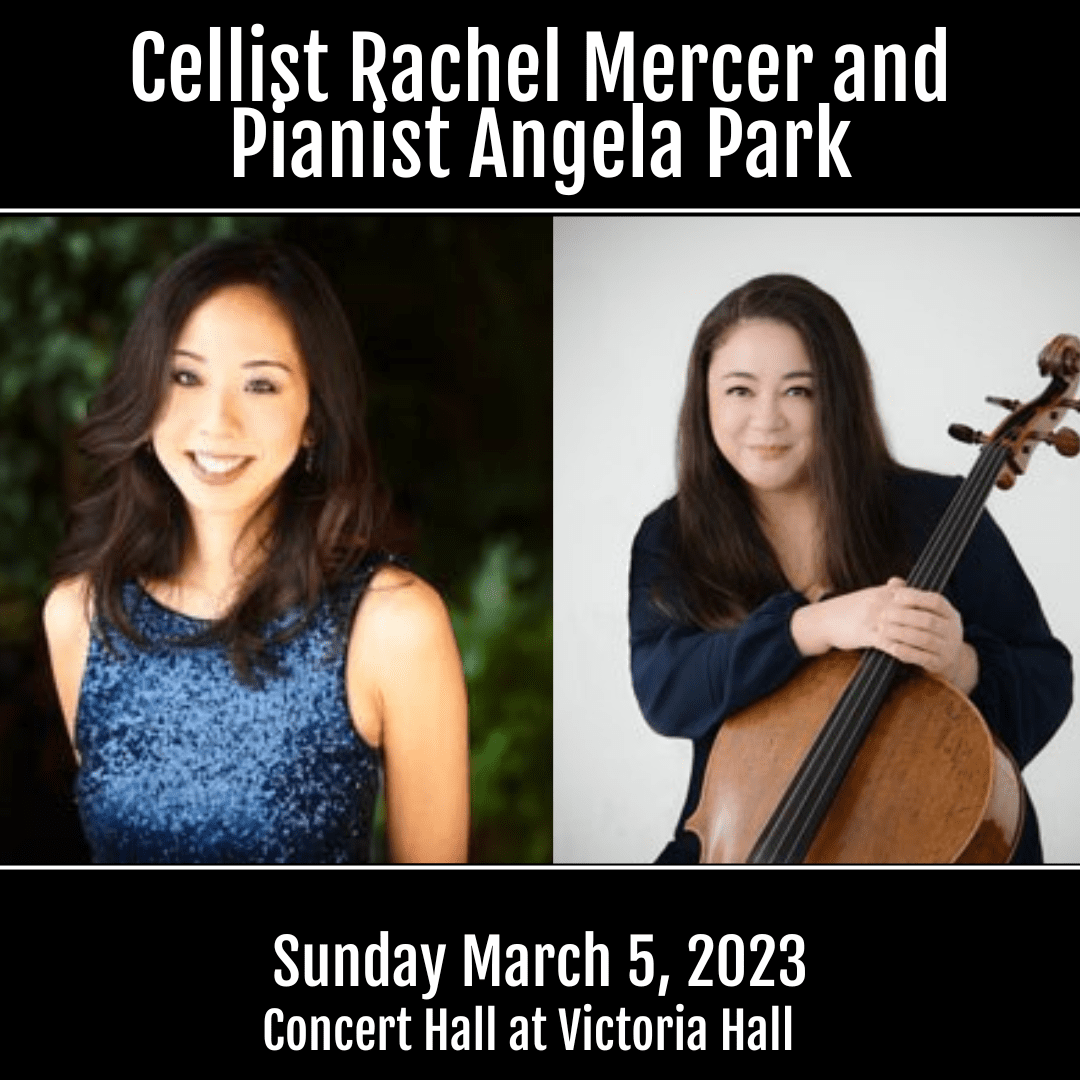 Principal Cello of the National Arts Centre Orchestra, Canadian cellist Rachel Mercer has appeared as a soloist and chamber musician across five continents. Grand prize winner of the 2001 Vriendenkrans Competition in Amsterdam, Rachel was cellist of the Aviv String Quartet from 2002-2010 and Ensemble Made In Canada from 2008-2020. She currently plays with the Mercer-Park Duo and is Artistic Director of the "5 at the First" Chamber Music Series in Hamilton. Rachel regularly gives masterclasses and talks on topics from performance to self-management, and as an advocate for new Canadian music, Rachel has commissioned over 25 works including a cello concerto by Stewart Goodyear, premiered in February 2020 with the National Arts Centre Orchestra. Her most recent album featured six works by Canadian women composers on the Centrediscs label. Her first article, on commissioning, was published in 2018 by the Association of Canadian Women Composers Journal. Rachel plays a 17th century cello from Northern Italy.

Angela Park has won numerous awards and prizes in major competitions both at home and abroad, including the International Grace Welsh Prize for Piano in Chicago, World Piano Competition in Cincinnati, Canadian National Music Festival, Honens International Piano Competition, and the Maria Canals International Piano Competition in Barcelona. She earned her MMus at the University of Toronto, and her DMA in Piano Performance from the Université de Montréal. From 2011-2014, Angela was Visiting Assistant Professor of Collaborative Piano-Woodwinds at Indiana University’s Jacobs School of Music. She has given masterclasses and educational outreach sessions for universities and communities across North America.